A turban is a garment that is worn round the head by both men and women of the Sikh religion. Since the beginning of Sikhi in the early 14th century, wearing a turban has been a mandate for the people of the Sikh religion around the world. Turban is also called “Pagdi” or “Dastaar” in a more respectful way. 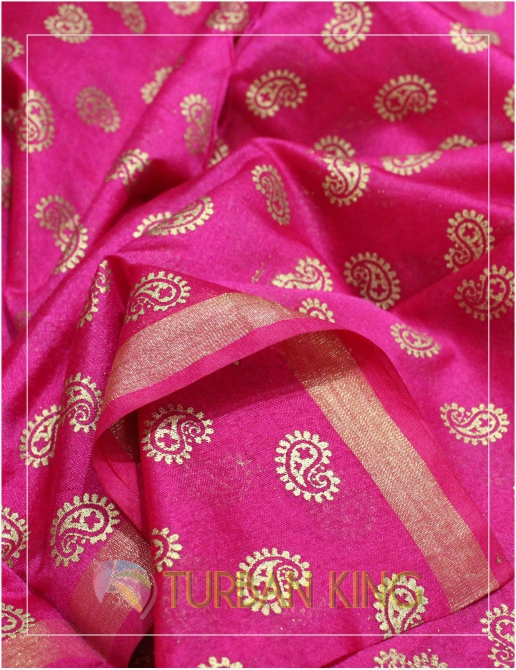 The use of fashion turbans came into place when Sikh men also thought of having a fair representation in the Fashion world. However, if we dig deeper into the world of fashion turban, it isn’t necessarily related to the Sikh community only. In various communities, and among women, fashion turbans have a backstory. It is visible in paintings that date back as old as the 16th century. In more modern reference, fashion turbans have been worn by the actresses in the 1950s also. They have also been worn as late as the 21st century too.

As stated earlier, the turban had a pretty old history but it started taking the form of fashion turbans only after its fashionable introduction to European dress. It was done in the early fifteenth century. The use of fashion turbans continued till the sixteenth century also. Further, it was also revived and brought into the mainstream many times as a part of women’s fashion since the sixteenth century. In the twenty-first century, the fashion turban has acquired a more contemporary form. Even though the turban is being worn in the traditional ways around the world, still fashion designers have brought a modern touch to it and made it what we know as fashion turbans today.

Wearing a Fashion Turban with elegance

It is a well-known fact that turbans are generally created from long and flowing scarves. There are multiple ways to wear turbans. The wearer may choose to wrap his or her hair in the fields of the scarf or leave the hair flowing from underneath the wrapped part. You can style your Turban by thinking of any fresh idea as well. A fashion turban will go well with casual jeans and a tee-shirt and prove to be a very elegant ensemble.