Talking about Sikh men’s accessories begins with talking about their wearables of the head, and their pride. A Patka Turban is one of them. Though it is worn mostly by children, it is a widely worn cloth wrapped around the hair of the head. The Patka turban is worn to keep the hair tidy and clean. It is basically a piece of cloth that is worn or tied around the head to cover the hair and keep it in a neat and tidy state. A Patka Turban is available at most of the turban stores pretty easily. The Beauty of a patka turban is that it is worn by many adults as well under their turbans. This gives a good opportunity to look more good as an opportunity to wear different colors which might come in contrast.

The various styles of wearing a Patka Turban

So basically, there are three main styles in which a patka turban can be worn. 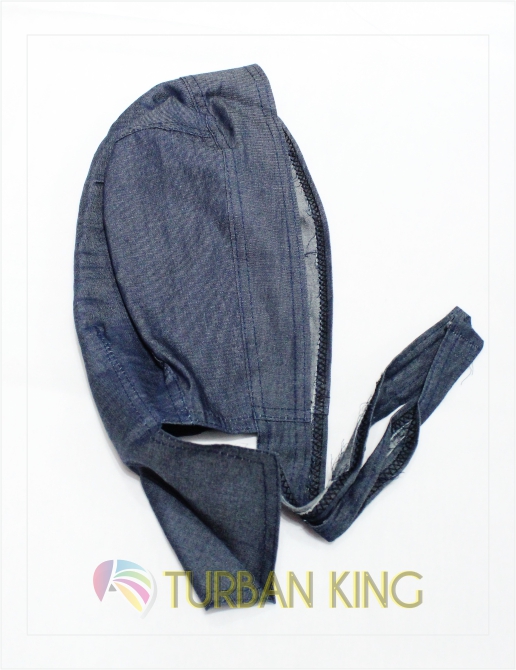 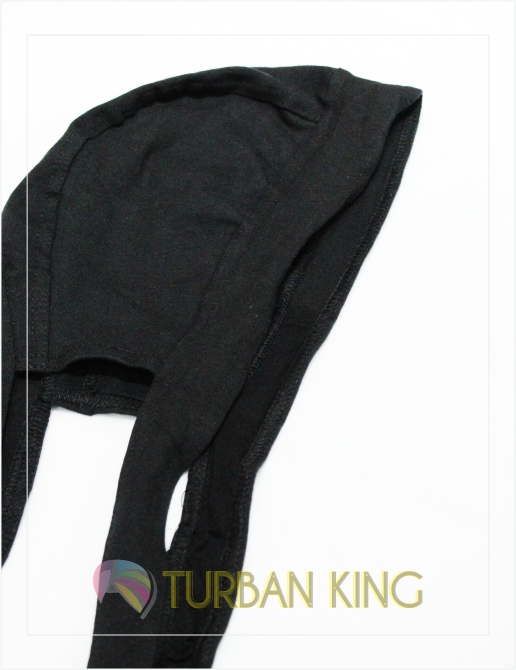 Now let us address you something you probably might be looking for. The turban Store is where you can buy a patka turban online or offline. So we proudly present our store, Turban King Australia, to you. You can buy not only the Patka turban but a wide variety of Sikhen accessories too.

The variety comes in different colors too. The colors range from black to dark green, maroon to navy blue, including sky blue and yellow patka. Coming to the material, we ensure the quality of the items that are available on the Turban King Australia platform. We already have a wide number of satisfied customers that trust Turban King Australia when it comes to buying the best Sikh accessories. We also provide seamless delivery of the items that you’ve ordered right at your doorstep.