The culture and glory of Sikhism is made with a lot of aspects. Be it the stories of bravery, camaraderie of the gurus, or the blessings and teachings, there are various aspects which have constituted Sikhism as we know it today. Clothing is one of them and specially the clothing related to head covering holds a special significance. Today, in this blog by Turban King Australia, we are going to tell you about another important headwear in the Sikh community, the Parna Turban.

Knowing about the Parna Turban

Covering the Kesh holds a special significance and is a strong commandment by the guru in Sikhism. Parna is quick to wear that casually ties the hair of the person. Traditionally, Parna is used for household purposes, that is, when the person is casually at his home, or is in his local area. It can often be found as being worn by the farmers when they are going to the fields for their farming work. As Sikh people always prefer to keep their heads covered, parna is also worn as a quick wear when they are visiting a nearby shop. A Parna Turban can be defined as a small colored cloth that may measure two to three meters. Even though it is worn casually, it may not be fit for sports purposes as it might come out to be loose. This is the reason most of the Sikh players prefer to wear a patka over parna.

Parents generally prefer a patka for their kids but as the child grows, he shifts to a Parna Turban. It is mostly preferred to be worn in either blue color or Kesari color. However, it is available and worn in more colors also, as per the wearers choice. In Punjab, Parna Turban is also preferred to be worn by the migrants from the states such as UP. Among other people, It is preferred by Amritdhari Sikhs also. They prefer to wear a keski under the turban, and then have a Parna Turban over it.

The difference in tying styles of the Parna Turban 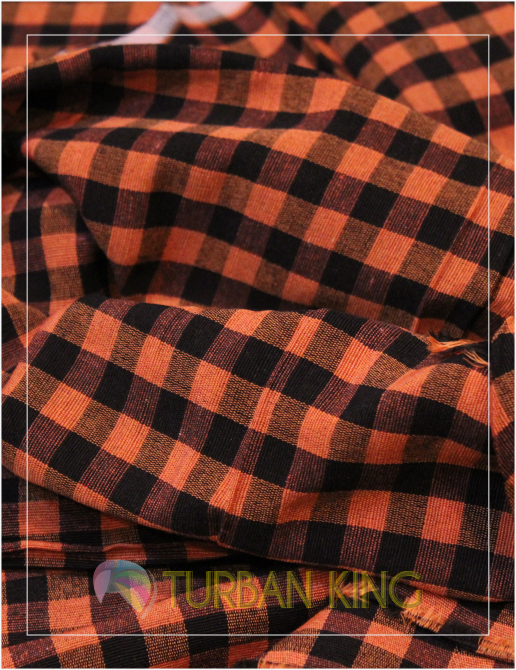 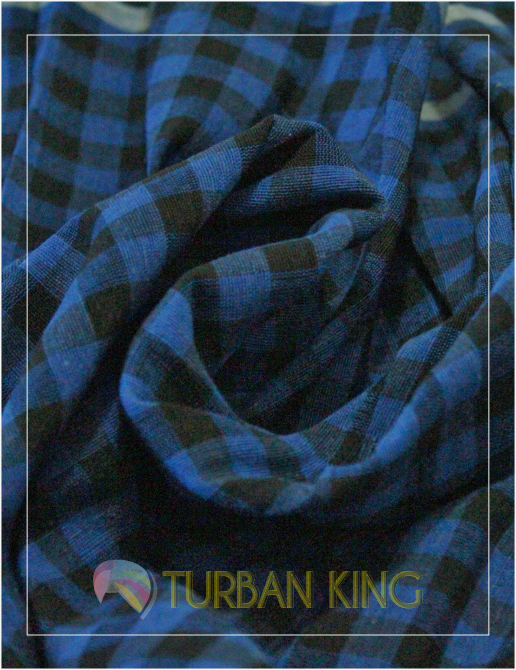 Different people from different backgrounds prefer to tie the parna in different styles. One of the majorly adopted ways of tying a Parna is tying it from the center of the head, whereas, a few others prefer to cover the head and then have three rounds of the cloth and finally tie the hair. Some people also leave a part of the cloth on the side, often known as “larh”.

Turbanking makes its best efforts to bring to you the widely worn Sikh men accessories. They include not only Parna Turban, but also Patkas, Beard Brush, Bear thread, and a lot more variety that you can browse on Turbanking. We have our best delivery systems in place which can deliver your items to you well in time and with the promised quality.